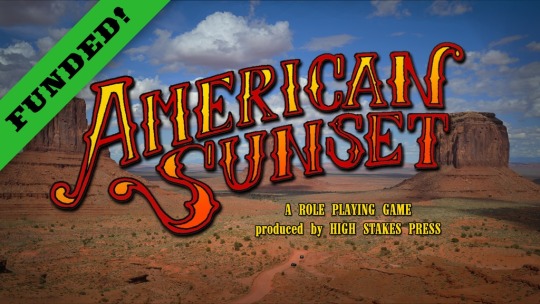 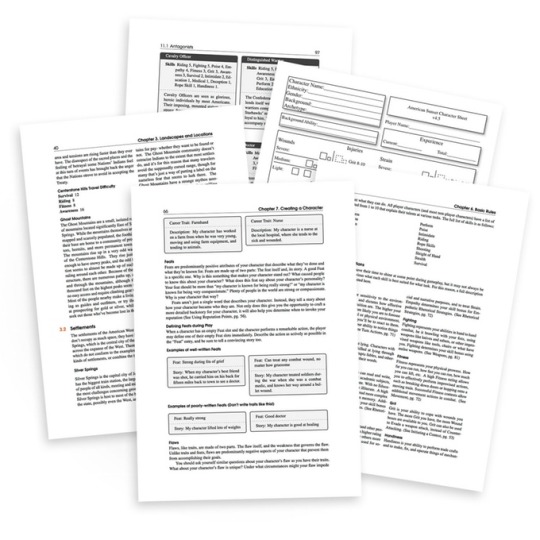 Combat is tense and fast paced, with conflict resolution built around do-or-die scenarios. Character creation is devised to so that players can create fully realized characters with their own reputation and destiny right out of the starting gate. 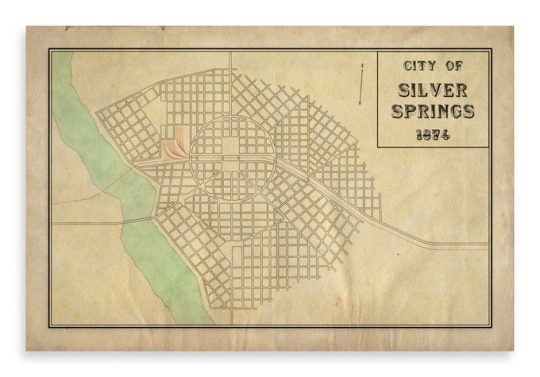