You are here: Home › Articles › New to the VAE Library: Clockwork & Chivalry

It’s a bit outside the collection, but it looks neat and I got it for a song. 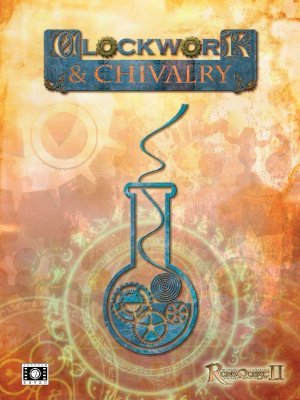 The 1st edition was based on the RuneQuest II system (aka the d100/BRP/Call of Cthulhu system) now they’ve updated that system it into their own Renaissance engine for the game’s second edition: 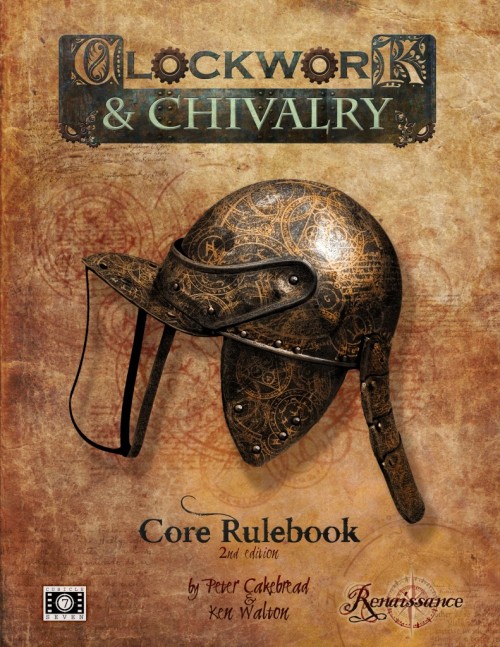 Not surprisingly they now have Lovecraftian supplement: Clockwork & Cthulhu 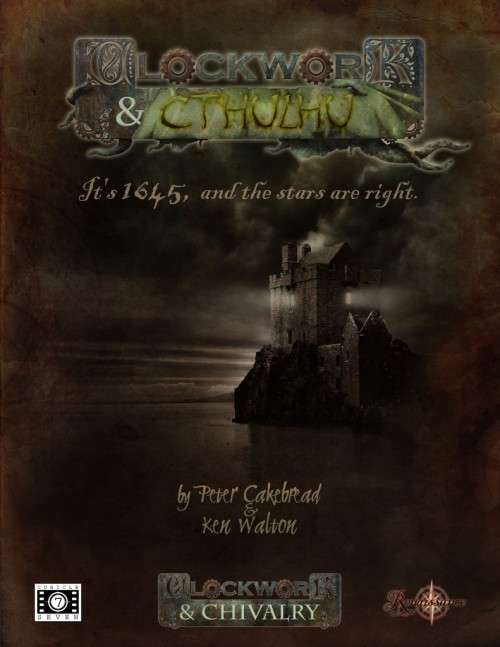 This looks pretty neat, but it’s not a stand alone book. You need the 2nd Ed Clockwork & Chivalry core book to play a game.

Similarly their Dark Secrets (subtitled The Adventures of the Bow Street Runners in their Struggle Against the Minions of the Cthulhu Mythos) requires the Renaissance Deluxe core book to play. That being said Dark Secrets mixes the gritty London setting of 1749 with the Cthulhu Mythos, both are right up my alley so I may have to pick this up for the Victorian Adventure Enthusiast Libary. 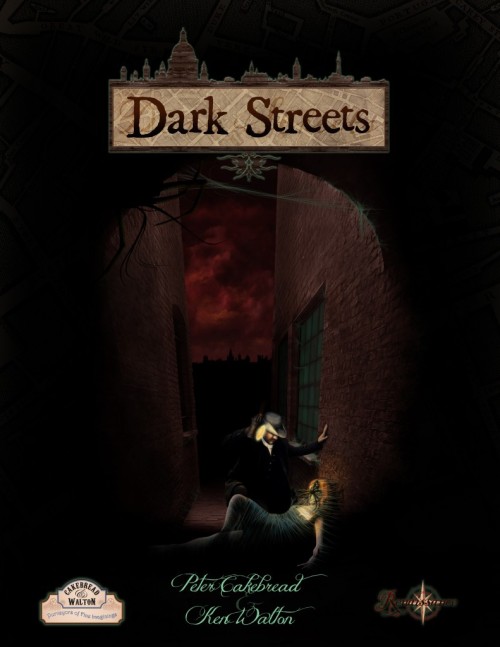 Cakebread & Walton is also team behind Airship Pirates (the Abney Park RPG). I have to admit I’ve been a fan of the BRP/CoC/d100 system for a long time and now I wish that they’d have used that engine for Airship Pirates, it’s a quick, flexible system that is easy to teach to folks who’ve never played and RPG before.Who knows? Will we get a second edition with the new Renaissance system? 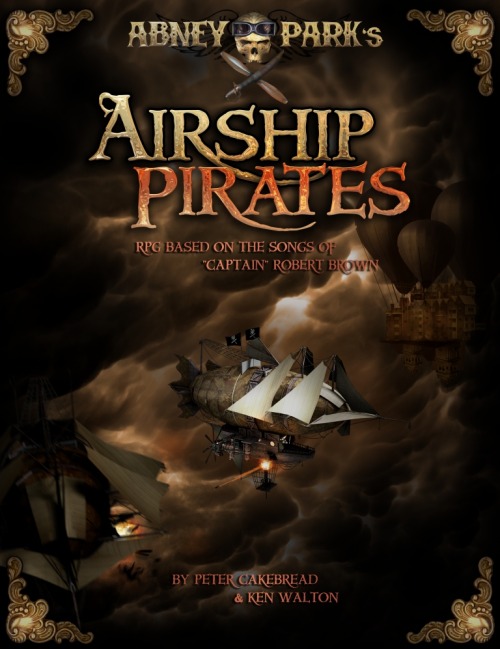