You are here: Home › film › Now watching: The Mystery of Edwin Drood

“The Mystery of Edwin Drood is a 2012 British television adaptation of the unfinished novel by Charles Dickens, adapted with a new ending by Gwyneth Hughes, produced by Lisa Osborne, and directed by Diarmuid Lawrence.”

A very nice adaptation over all, worth your time if you’re into such things. 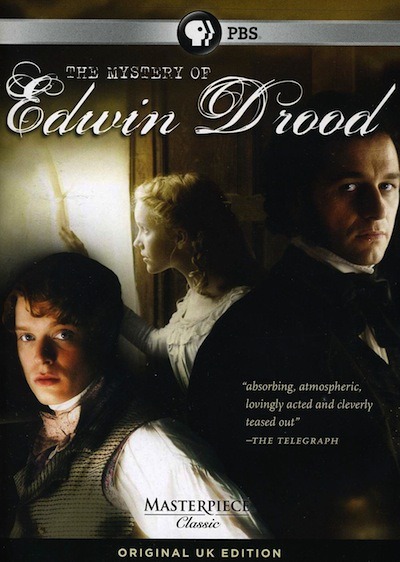