Modiphius Entertainment* has finally released the English version of the German (2nd) edition the legendary SPACE 1889!!

It was officially released today, so act now to get your very own copy:

Everything Arthur Conan Doyle thought of, but never published – because it was too fantastic.

In the year 1870, American inventor Thomas Edison paved the way to the stars!

“He reached Mars with the prototype of an ether flyer and was the first man to set foot on the red sand of a foreign world. He was the first of many to come who would gaze in astonishment at the wonders of Mars and its inhabitants—the canals of the Red Planet, built many millennia ago; cities that were already old when on Earth, the Sumerians stacked clay bricks to build the first settlements; and relics of old technologies the functionality of which has long been forgotten. Numerous other explorers have followed in Edison’s footsteps, not only reaching the Red Planet, but pushing forward to the other planets.”

Space: 1889 brings to life the literary fantasies created by Jules Verne, H. G. Wells, Arthur Conan Doyle, H. R. Haggard, and many others. Space: 1889 is a science fiction roleplaying game in a more civilised time. A time when gentlemen and ladies of good character discover that there are adventures to be found in London’s fogbound alleys just as much as there are on the dusty streets of Syrtis Major on Mars. A time when soldiers might be posted to East Africa or Mars by order of their country; a time when inventors rush to test their latest designs and their latest theories; a time when historians search for the secrets of the ancient Martians; and when wild Venusian Lizard-men and proud Martian steppe warriors must serve their tribes and seek fame and fortune in a time when aliens from Earth have come to their planets.

The Core Rules: (which you can get in pdf, standard hard back, or fancy faux leather hardback) 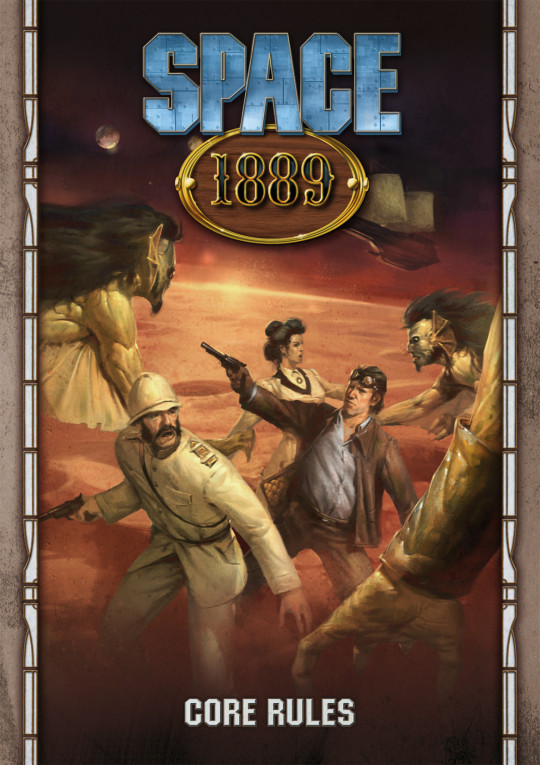 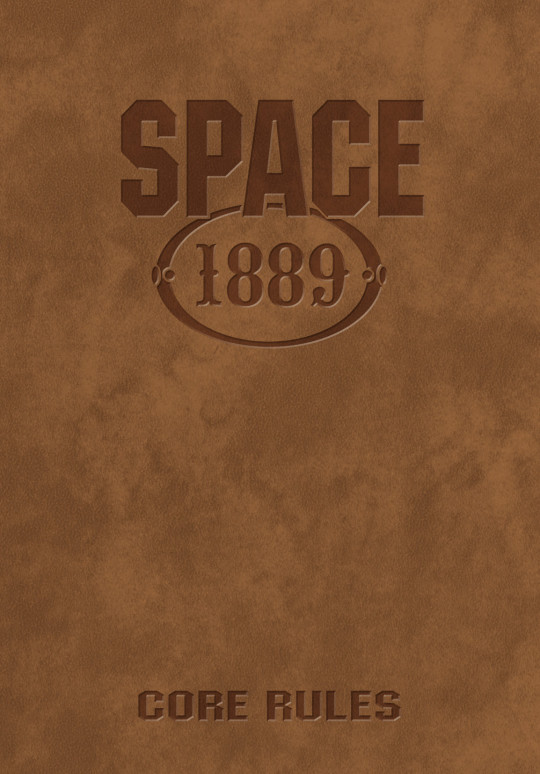 Included in the Corebook:

There’s also the GM’s screen (which comes with information on over 60 NPCs): 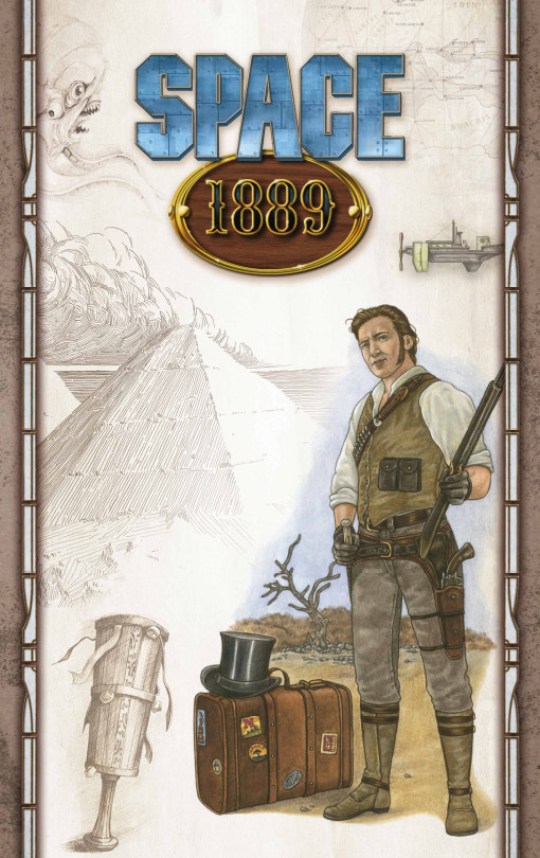 The four-panel Space: 1889 Gamemaster’s Screen is made from solid cardboard and provides you with an overview of all the important rules and tables that might be useful during a game while at the same protecting your game notes from the inquisitive glances of your players.

Also included is a 32 page NPC-booklet featuring descriptions and stats for more than 60 characters, interesting NPCs each ready to bring to your game however possible or impossible the game situation.

Featuring characters such as: simple thugs to experienced naval officers, from High Martian war chiefs to Venusian shamans, and from smart hoteliers to elegant geisha

In addition, you will find practical tips and examples to help you fill out and add detail to the backgrounds of your adventures and so bring them to life.

Music soundtrack that will enhance your Space: 1889 gaming experience!

This file includes 18 different pieces of music that can be used as background for a Space:1889 game session – and also for other RPG systems. The files are distributed in MP3 format in a ZIP file. 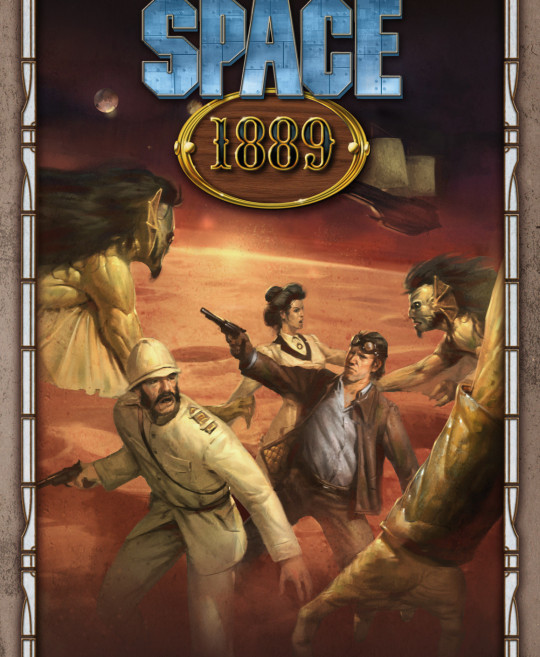