You are here: Home › Articles › Professor Elemental… the game??

OK, not quite. The game is actually called Stuff and Nonsense but it does feature chap-hop mastermind Prof Elemental as the game’s villain!

You can see him skulking around the corner right on the game’s cover: 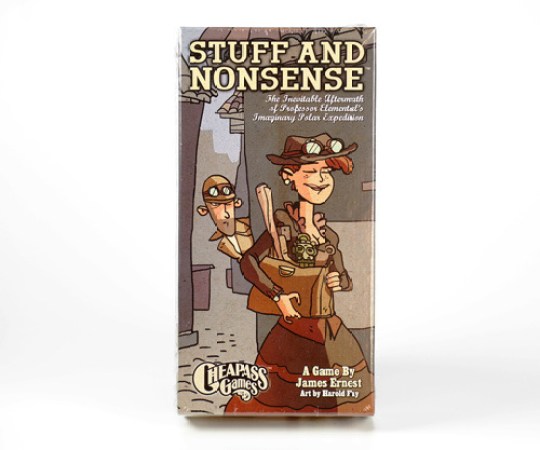 Some details from the Cheapass Games site:   http://cheapass.com/node/177

“Stuff and Nonsense is a game of low adventure, featuring a cadre of would-be explorers who never actually leave home.

You’ll wander the outskirts of London, collecting evidence of your imaginary journeys, then return to the Adventurer’s Club to spin your web of lies.

But beware of Professor Elemental: he was the first one to think of this, and he’s not at all impressed!

In Stuff and Nonsense, You’re a group of would-be adventurers, who pretend to go on amazing journeys around the globe, without ever actually leaving home. You will skulk about the backways of London, collecting souvenirs, photographs, and anecdotes, and then stride back into the Adventurer’s Club to tell tall tales of adventure.”

You can also pick up custom dice and MEEPLES for the game! 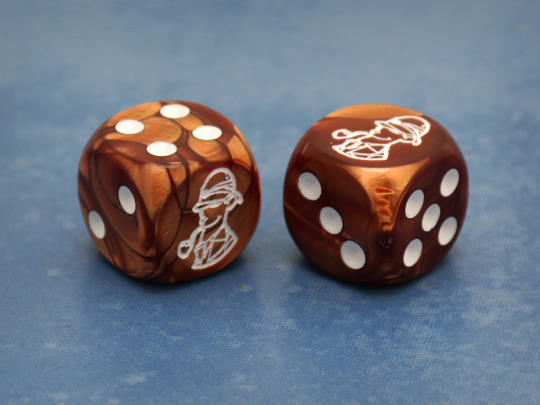 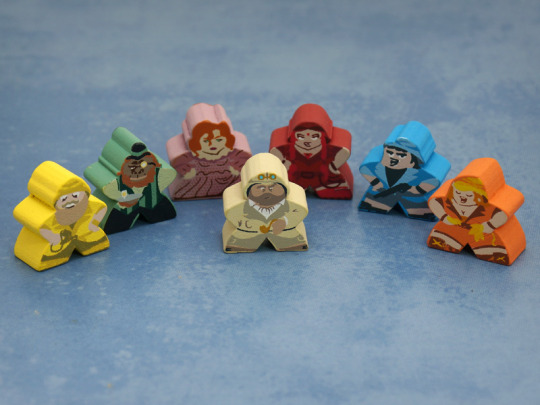