New to the VAE Library: Space 1889~ The Audio Dramas

Back in 2005/2006 a British company, Noise Monster Productions*, released not one, but FOUR CDs worth of audio drama for Frank Chadwick’s Space 1889.  These are full audio dramas, each disc around 70 minutes in length, featuring professional voice actors and sound effects.  Radio plays in all but medium.

As a bonus, each CD features a brief introduction to the featured characters (including costumed portraits) and a bit of background from “Chadwick’s Gazetteer of the World’s” (replete with illustration).  Both of these touches helps set the stage nicely.  Additionally there’s full color cover, CD tray art, and each recording has a “centerfold” companion art piece.  All four volumes are lovingly and professionally presented.

Being here in the States it wasn’t easy for me to lay my mitts on the recordings, but now my collection is complete!

The first three of the CDs (Red Devils, The Steppes of Thoth, The Siege of Alclyon) all for one continuous story: The Arina Stone Trilogy (often referred to by the fan-name “The Mars Trilogy”). 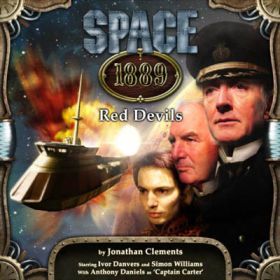 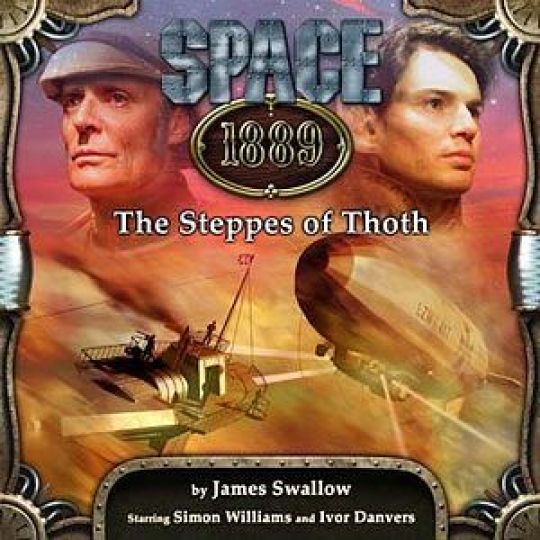 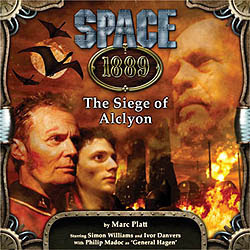 This story arc has been made “cannon” as it has been referenced in the “Space 1889 & Beyond” enovels. There is an attempt to make each episode/CD stand on it’s own, but each additional chapter really does really on the one(s) that came before. To fully enjoy the story all three are necessary.

The fourth disc is a stand-alone story: The Lunar Inheritance. 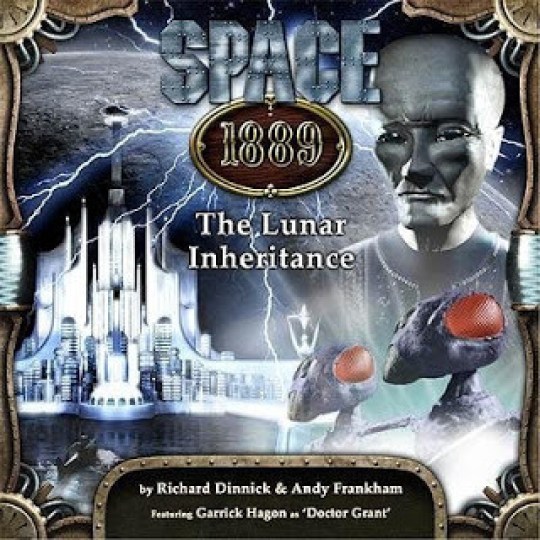 While the secrets revealed in this Moon-set story are part of the background of Space 1889, the specific events of the tale have (for better or worse**) been “overwritten” by elements of the “Space 1889 & Above” narrative.  As this story is focused on one disc it feels tighter and moves a better clip than the Trilogy.  And, as it reveals deep secrets regarding Earth’s nearest neighbor the story feels “bigger”.  If Luna has a problem then it is too compact. Expending the story a bit would have been welcome.

In the end that’s perhaps my end critique: If the Mars story had been trimmed to two discs and the Luna tale expanded to two I think each would have been enhanced.

The first CD is out of print, but Volumes 2-4 of this series are currently still available from Who North America: https://www.whona.com/mm5/merchant.mvc?Screen=CTGY&Store_Code=W&Category_Code=space1889 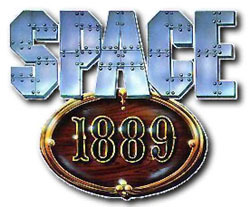 *Sadly, this company is gone… its website still a zombie on the internet.

**I have not read all of the ebooks, so I’m in no position to judge which version is better in the long run.