Attention SpaceCorp cadets! Before the doomed film, before the German TV series, there was the American 1950’s radio serial, the Spaceship Zero Adventure Hour! For years, all of the episodes were thought to have been lost in the 1962 studio fire, but this year archivists have uncovered six full episodes with their original advertisements from sponsor Vit-O-Pep! This is wonderful news for all Spaceship Zero fans and enthusiasts of old time science fiction radio. Restoration specialists are currently preparing the episodes to be released for free to the internet before the year is out, but in the mean time we are pleased to tell you the names of the episodes:

Chapter 1: The Crew Assembles
Chapter 2: Into the Beyond
Chapter 3: The Cataclysmic Miscalculation
Chapter 4: Directive Beta Five
Chapter 6: Escape From the Hydronauts
Chapter 9: Twenty Minutes of Oxygen

Sadly, episodes 5, 7, 8, and 10 & up are still nowhere to be found, but maybe with this news there will be a renewed interest in finding them. Who knows, there may be old vinyl or reel to reel recordings in somebody’s basement or attic! 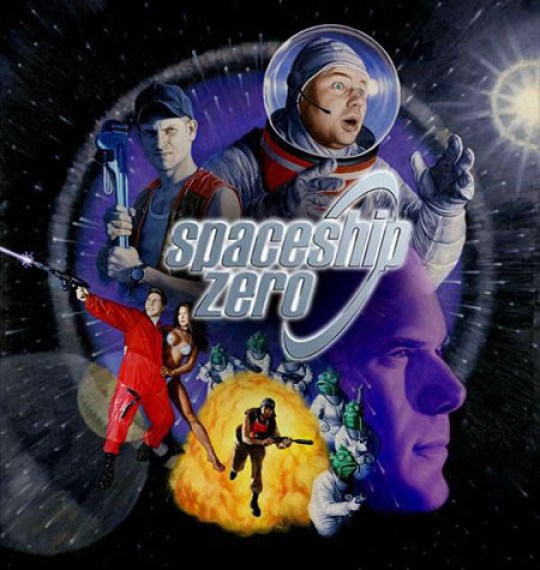