You are here: Home › Articles › Sunken Empire, coming from Supernatural 20

Supernatural 20, the folks behind the upcoming Skybound RPG, have announced that they’re working on some smaller RPGs that use the Fate System… A series they’re calling “Twist of Fate”.

The first one to see the light of day should be Sunken Empire:

“Sunken Empire: In the late Victorian era, England and the other great nations of the world have escaped a planet-wide disaster by retreating to the bottom of the ocean. Already crushing social inequalities have become even worse, the aristocracy languishes in spacious underwater domes while the poor struggle for air. Steampunk fantasy under the sea, become a pirate and seek treasure and freedom in a fantastical and dangerous ocean world. Built for FATE core, with new rules for running fast-paced treasure hunts with minimal GM preparation” 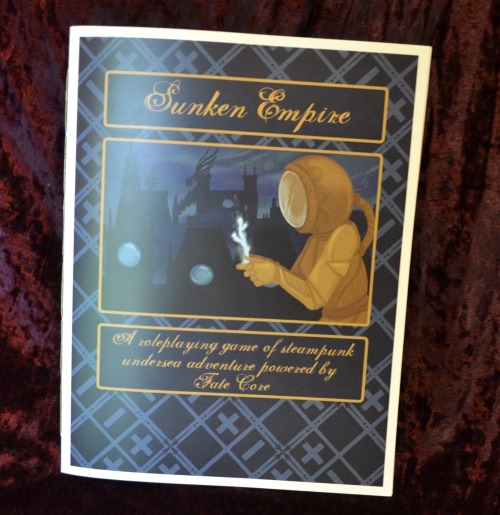 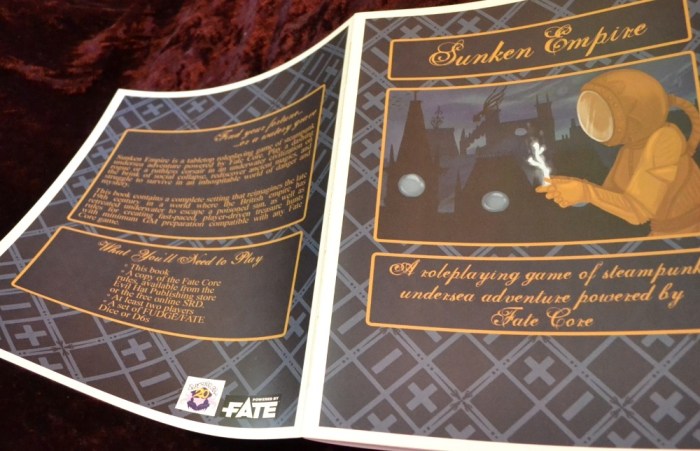 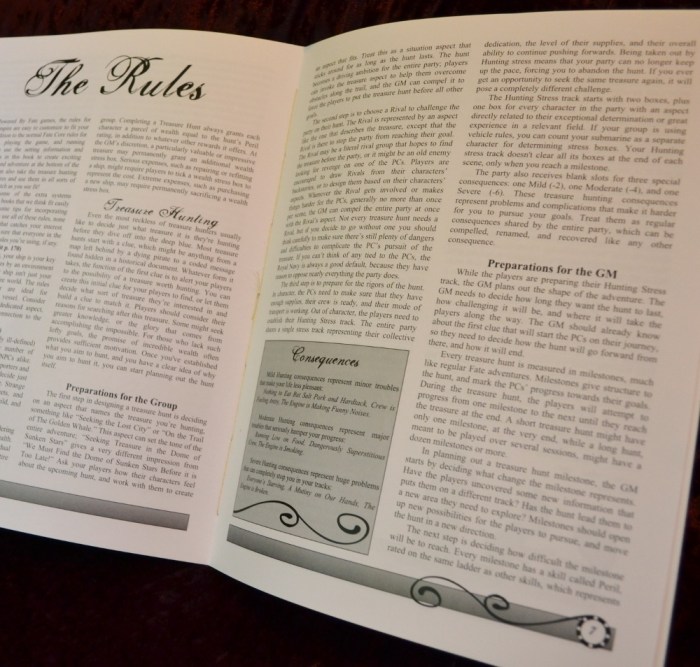 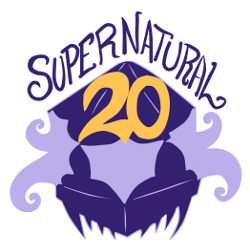