You are here: Home › Resource › Terms to Know: Voyages Extraordinaires

“The Voyages Extraordinaires (literally Extraordinary Voyages or Extraordinary Journeys) are a sequence of fifty-four novels by the French writer Jules Verne, originally published between 1863 and 1905.[1] 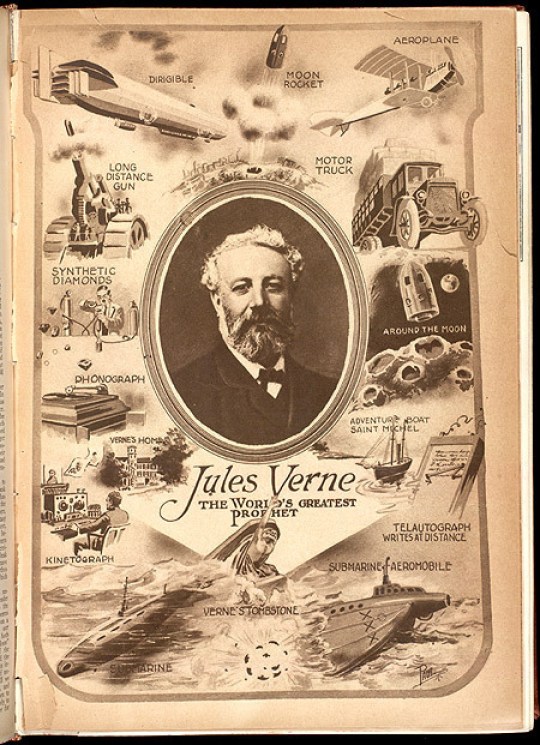 According to Verne’s editor Pierre-Jules Hetzel, the goal of the Voyages was “to outline all the geographical, geological, physical, and astronomical knowledge amassed by modern science and to recount, in an entertaining and picturesque format … the history of the universe.”[2]

Verne’s meticulous attention to detail and scientific trivia, coupled with his sense of wonder and exploration, form the backbone of the Voyages. Part of the reason for the broad appeal of his work was the sense that the reader could really learn knowledge of geology, biology, astronomy, paleontology, oceanography and the exotic locations and cultures of world through the adventures of Verne’s protagonists. This great wealth of information distinguished his works as “encyclopedic novels”. 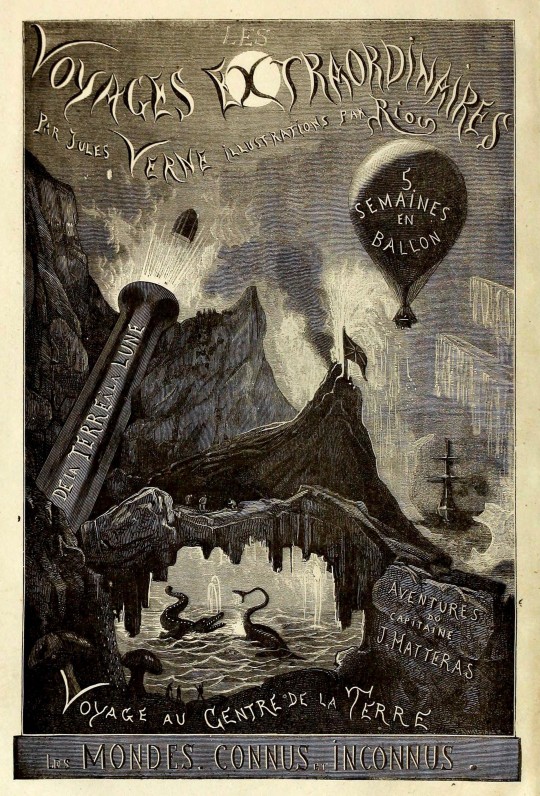 The first of Verne’s novels to carry the title Voyages Extraordinaires was The Adventures of Captain Hatteras, which was the third of all his novels.

The works in this series included both fiction and non-fiction[clarification needed], some with overt science fiction elements (e.g., Journey to the Center of the Earth) or elements of scientific romance (e.g., Twenty Thousand Leagues Under the Sea).”