You are here: Home › Articles › Vote for ‘Lovelace & Babbage’ at LEGO Ideas

We here at Victorian Adventure Enthusiast *love* Lego… and Ada Lovelace so we encourage you to learn more about this proposal: https://ideas.lego.com/projects/102740

Analytical EngineAda Lovelace (1815-1852) is widely credited as the first computer scientist and Charles Babbage (1791-1871) is best remembered for originating the concept of a programmable computer. Together they collaborated on Babbage’s early mechanical general-purpose computer, the Analytical Engine. Whilst never fully built in their lifetime, Lovelace’s notes on the engine include what is recognised as the first algorithm intended to be carried out by a machine. Because of this, she is often regarded as the first computer programmer.

December 10th 2015 marks the 200th anniversary of Ada’s birth. This project would be a fitting commemoration for her bicentenary and hopefully inspire a whole new generation of computer programmers.

The monochromatic brick palette helps to evoke a Victorian atmosphere and the engine itself is decorated with cogs, chains and pistons for a steampunk aesthetic. There is also capacity for the model to house a mini-computer such as the Raspberry Pi v2.0 single-board computer (optional and not included).

Just in case the Lovelace and Babbage minifigures get a little tired from all their hard work, there is an afternoon tea party for them to enjoy (Victoria sponge included).

Help Ada Junior with her maths homework in the miniature classroom, but just make sure the creepy bat doesn’t steal her beloved teddy bear.

Using LEGO we can finally complete their marvellous vision for the Analytical Engine and build the world’s first mechanical general-purpose computer!

I would like to dedicate this LEGO Ideas project to my late father David Alexander Cromar, who started his career off as a mechanical engineer. He bought our first family computer, a Commodore VIC-20, in 1981 and nurtured my love for technology every day thereafter.

Many thanks for looking at my ‘Lovelace & Babbage’ concept, if you like it, please take a few of moments to lend it your support. 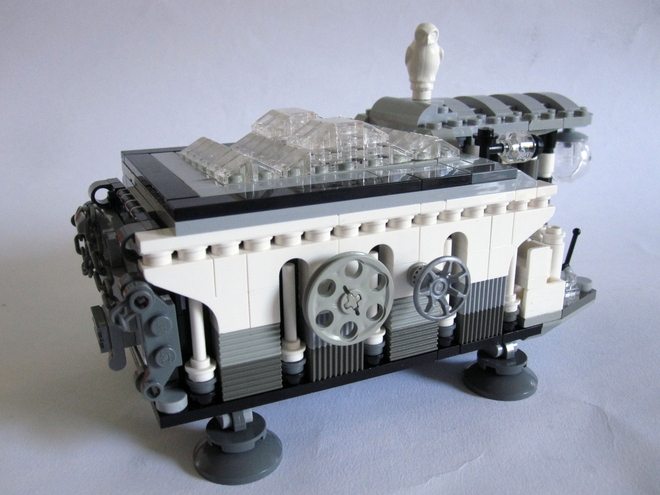 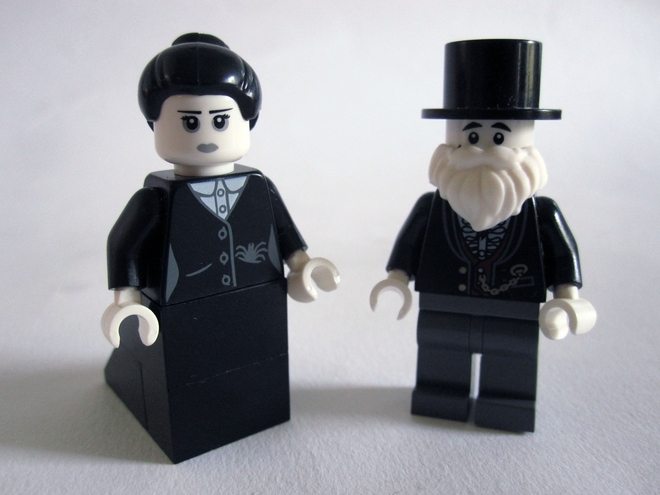 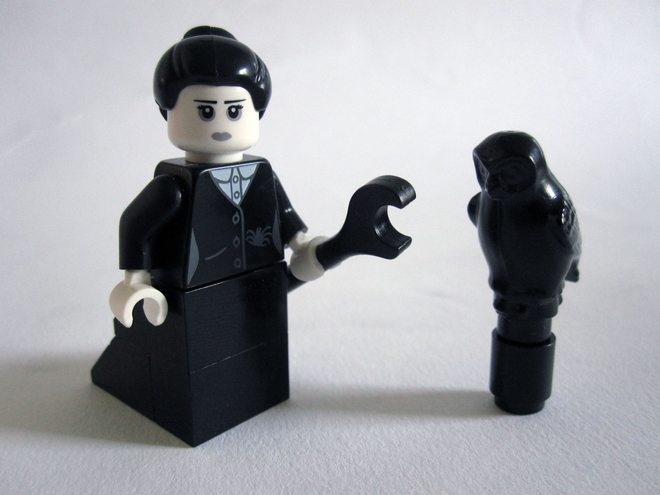 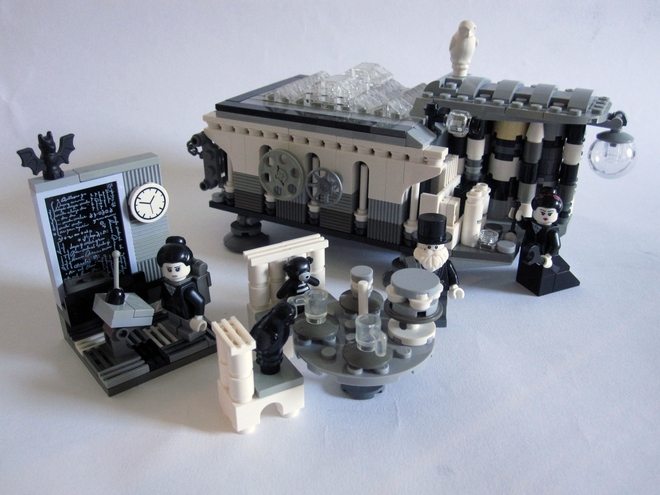 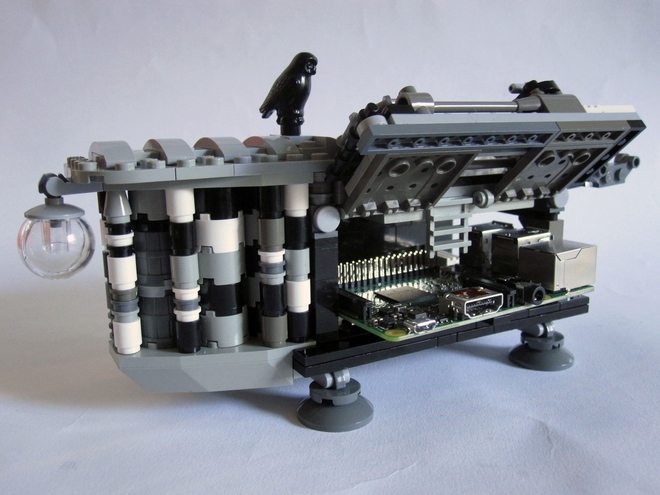 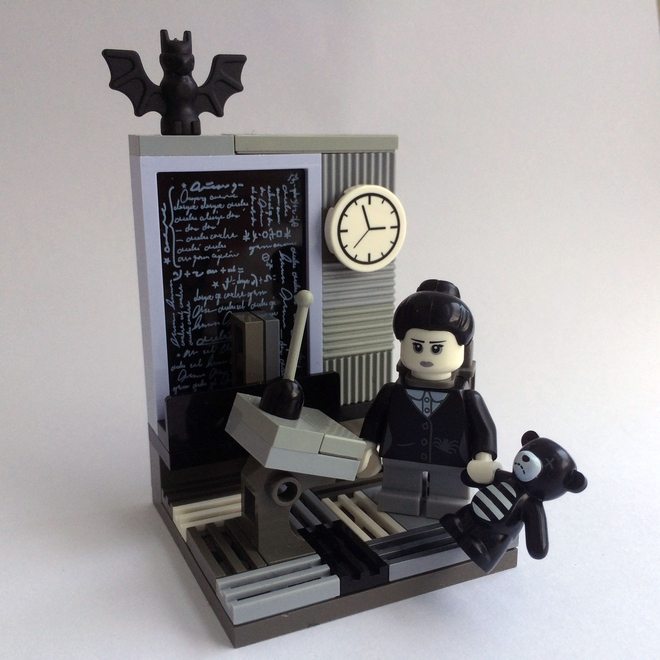 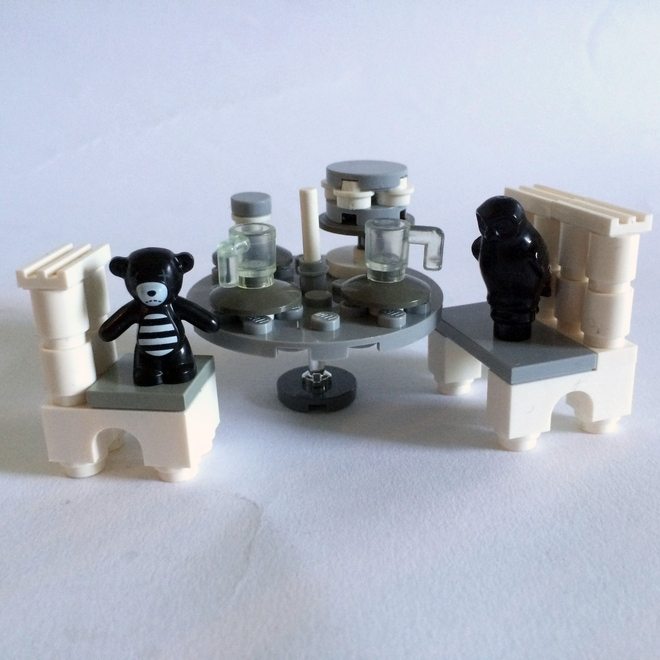